Looking back on some of my screenshots and I found this old one where I was still playing my rogue Eranelle in Dreadmaul realm back in The Burning Crusade. Me and my friends would often do our dailies together since it's a PVP server we need to protect each other. 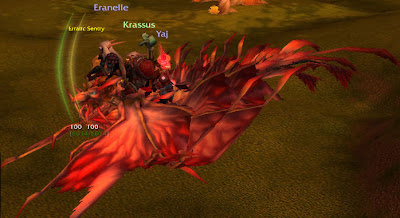 I remember around late October of 2008 when Blizz made a Halloween event where if you've been cursed (debuffed) that turns you into a ghoul and infects other players. Quel'Danas became so lively and annoying at the same time also how it crashes the server most of the time. 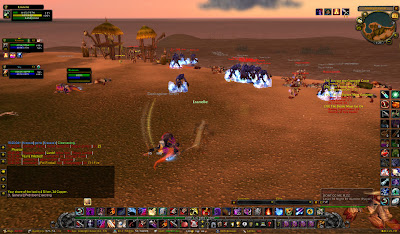 I would imagine that Quel`Danas is now as barren as Un'goro Crater but I am sure that a lot more places where there's almost no people around but that's for another post.
Email Post
Labels: Burning Crusade quel'danas thoughts world of warcraft 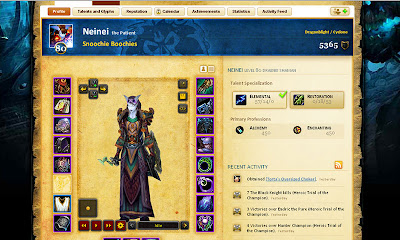